The Baruch Foundation filed a lawsuit in November claiming ownership of all the land known as “Hobcaw Barony” in Georgetown County between the mean low and high water marks, which includes the marshlands. According to the lawsuit, the claim is based upon centuries-old English kings’ land grants.

The lawsuit seeks to upend settled law that there is a strong presumption that South Carolina owns the area between the mean low and high tide lines.

With the Attorney General’s consent, DeBordieu Colony has joined the South Carolina Attorney General’s Office in opposing Belle Baruch Foundation’s efforts to seize control over 8,000 acres of marsh in the North Inlet that have been considered state-owned and available for public use for generations.

The S.C. Attorney General asserts state ownership of the marshlands and contends that even if it is determined that the Baruch Foundation is the owner, the foundation “lacks the power to exclude the general public from the waters, because the public has the right under the Constitution and statutes of South Carolina to make use of the disputed area.”

This is ongoing litigation and residents will be updated as events warrant. Click link below to see pleadings filed. 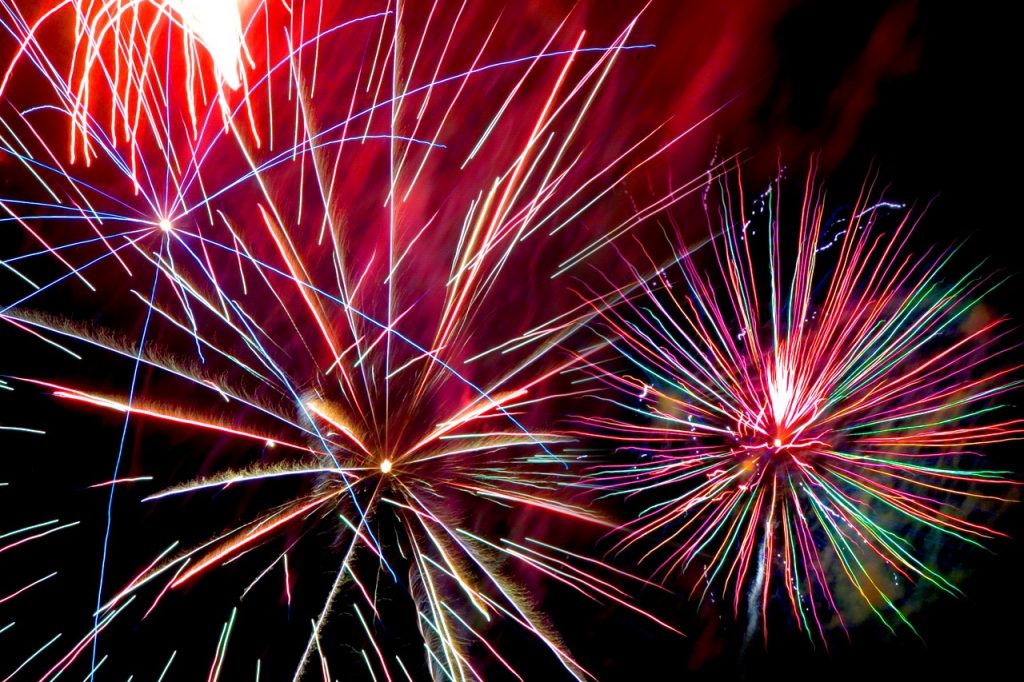 These past three months have been difficult for our country and for our Club and Community members, our families and guests, and our staff. We... 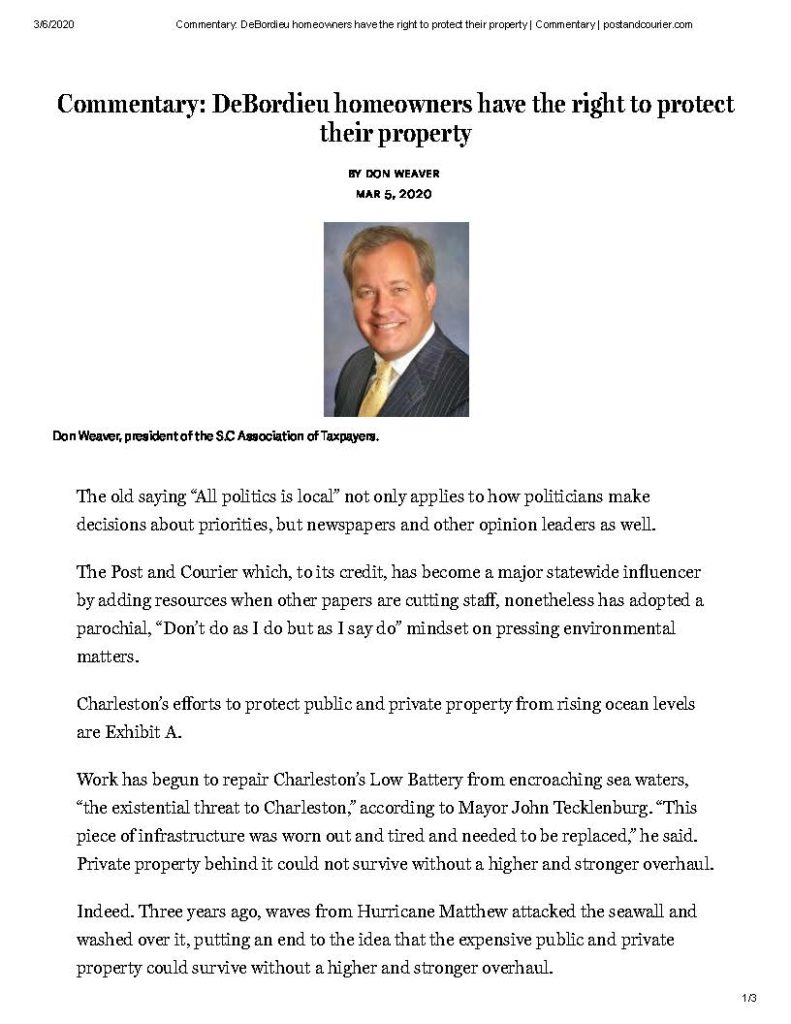 This op-ed was printed in Charleston's Post & Courier on March 6, 2020 and states that all landowners have the right to protect their private...

The project to widen and add a cart path along DeBordieu Boulevard began in 2016, and this Spring the third and final phase begins.  Cart...