The Belle W. Baruch Foundation has withdrawn from a lawsuit contesting the S. C. Department of Health and Environmental Control’s approval of DeBordieu Colony’s permit to place up to 650,000 cubic yards of nourishment on the beach and to construct three groins to help preserve the sand.

The chief administrative law judge approved Baruch’s request to withdraw based upon a settlement agreement with DeBordieu Colony Community Association.

Hobcaw Barony, which is owned by the Baruch Foundation, is the only beach that could potentially be affected by DeBordieu’s renourishment plans.

Terms of the agreement include a minor modification of groin location, an adjustment of erosion level triggers, and a license agreement to pay Hobcaw for use of its property on the south end during the nourishment project.

The foundation’s withdrawal leaves the S. C. Coastal Conservation League as the only litigant contesting the permit.

“Because Hobcaw is our neighbor, we were sensitive to the concerns expressed by Baruch board members,” said Blanche Brown, General Manager of DeBordieu Colony Community Association. “So our board and their board developed a way to address their concerns while allowing us to proceed with our critical nourishment plans. It is a win-win situation for everyone.”

The DeBordieu community will fund the plan, just as it has funded all of its road and infrastructure maintenance. It will cost taxpayers nothing. 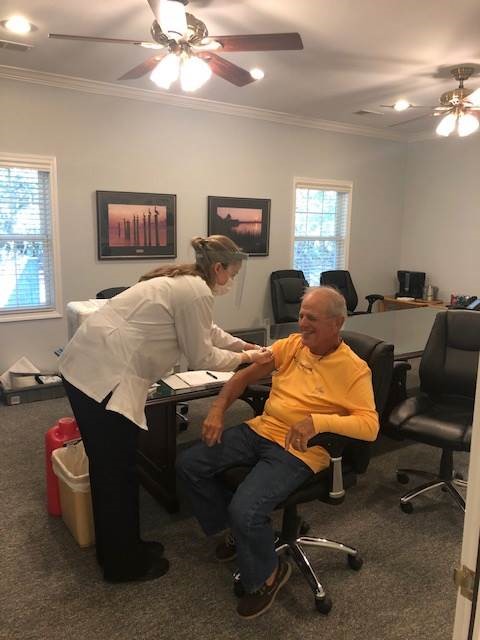 The 1st Annual 5K SCUTE Loop was held the week of Oct. 10-17 with both actual and virtual participation. This event was sponsored by Prince... 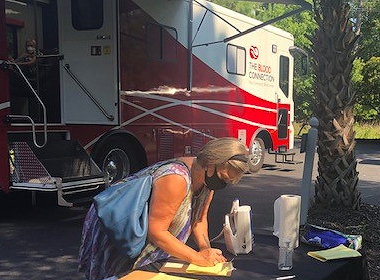 Thursday, November 12 from 11:00 AM to 4:00 PM at The Pavilion The DCCA Community Affairs Committee is hosting a Blood Drive at the Pavilion...

WHEN: Monday, October 19, 2020 TIME: 9:00 AM to 1:00 PM WHERE: DCCA Administration Bldg. COST: No charge for Medicare/Medicaid recipients Publix will file insurance...

Join Us For A 5K SCUTE LOOP Saturday, October 10! If you would like to participate, you may do so either in person or virtually....