The plan includes placement of up to 650,000 cubic yards of sand and three groins on Debidue Beach at the southern end of the development. The groins will be built perpendicular to the beach to reduce the erosion rate of sand through the current moving parallel to the beach.

The construction permit was approved by the Office of Ocean and Coastal Resource Management (OCRM), a division of the S. C. Department of Health and Environmental Control.

“…the best long-term option to balance protecting the threatened structures at Debidue Beach and limiting environmental disturbances over time was the proposal to install three groins with an accompanying renourishment,” wrote Ralph K. Anderson III, the state’s chief administrative law judge, in a 35-page order that ruled against all of the coastal conservative league’s objections.

“The court order simply reaffirms what is written clearly in South Carolina’s coastal zone management laws. State policy is to preserve and protect the state’s beaches while acknowledging private property rights,” said Blanche Brown, general manager of the DeBordieu Colony Community Association. “Our plan does exactly that. It will also ensure Georgetown County a sustained and reliable tax base while improving the wildlife ecosystem.”

Severe beach erosion is threatening houses at the south end of the private development despite continued reinforcements of sand over the years.

“Continuing to replace the sand without employing tested, environmentally-friendly technologies such as groins would have severe economic consequences, not only for property owners, but the county as well,” said Brown, who also noted that less frequent sand renourishment projects would be beneficial to the long-term health of the beachfront.

Brown emphasized that the project will be financed by DeBordieu property owners. No tax money will be used.

The permit specifies strict monitoring requirements and objective survey data that will be used by the U. S. Army Corps of Engineers and OCRM to determine when additional nourishment is required. This will ensure a continued flow of sand to the beach south of DeBordieu that equals or exceeds the agreed erosion rate. 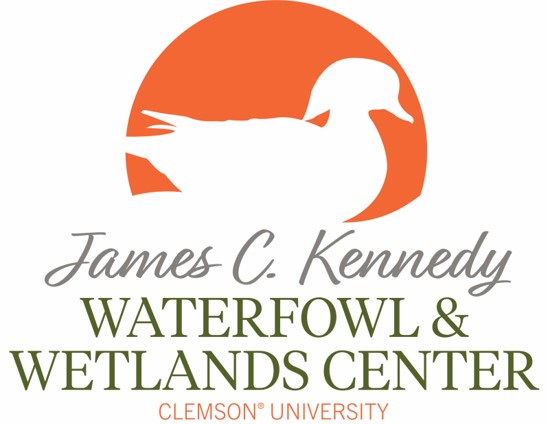 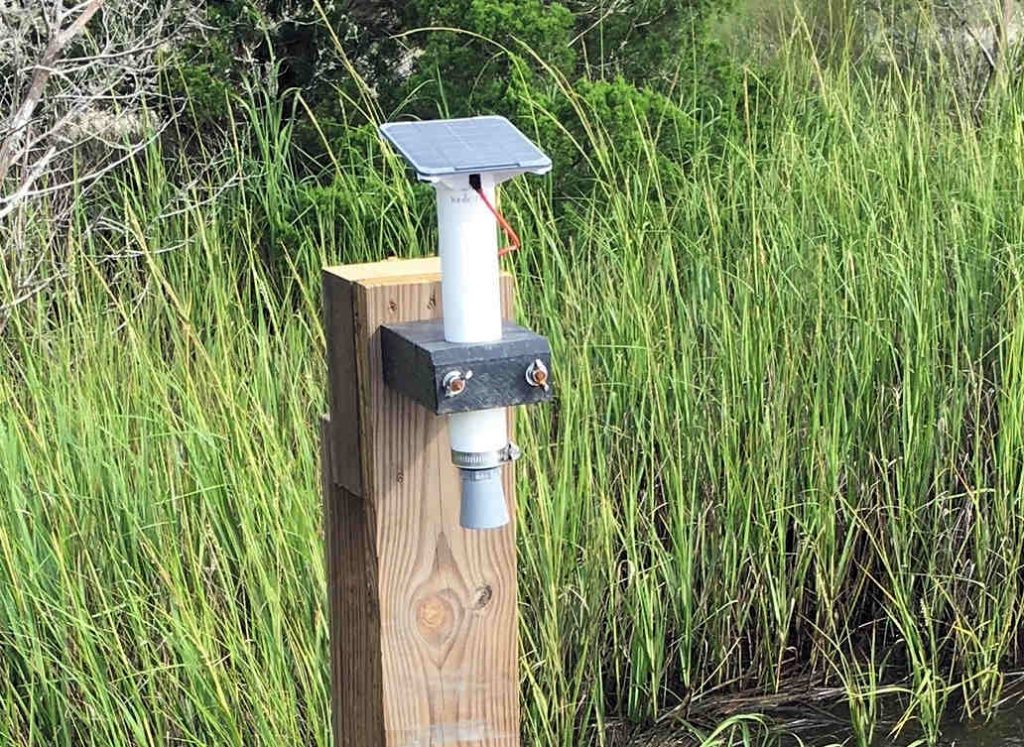 DeBordieu Colony joins a network of coastal communities (Pawleys Island, Isle of Palms, Edisto, Kiawah and Seabrook Islands) that have installed a water-level sensor to... 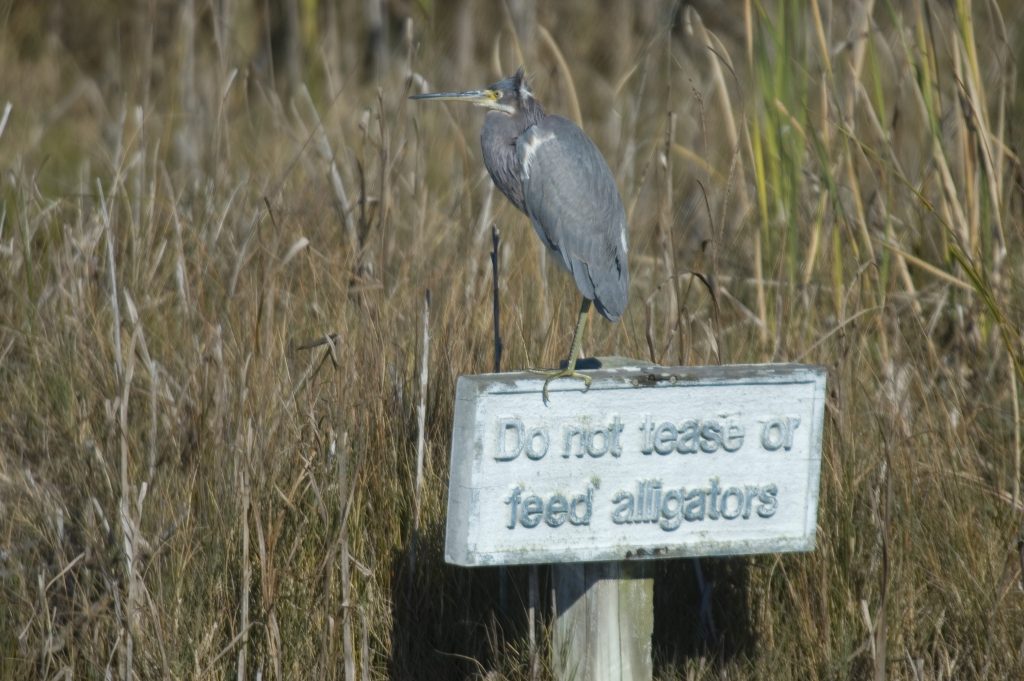 When you think of summer in DeBordieu Colony, many things come to mind: warm weather, friends and family visiting our beautiful, unique community, trips to... 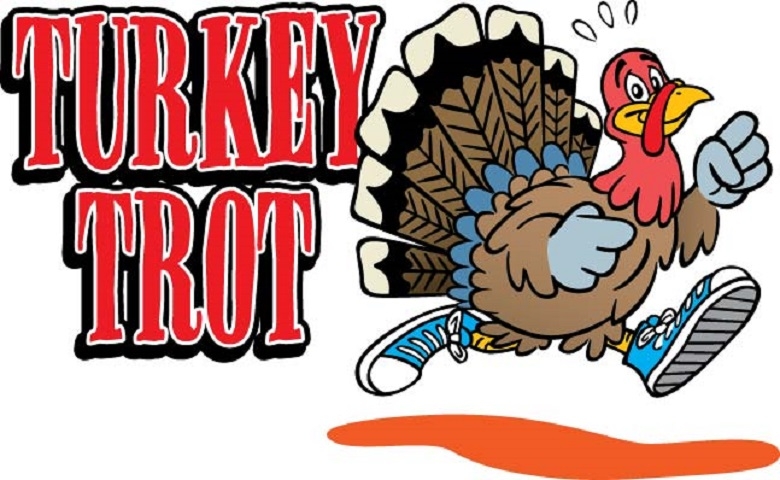 The 2nd Annual Turkey Trot was a record smashing success thanks to our 430+ Trotters and their 150+ Doggers! We had multiple generations turn out....

THANK YOU EVERYONE WHO DONATED!

Helping Hands of Georgetown Thanksgiving Food Drive was a success because of YOU!  Approximately 449lbs of goods were donated! Donations were left at the DCCA...